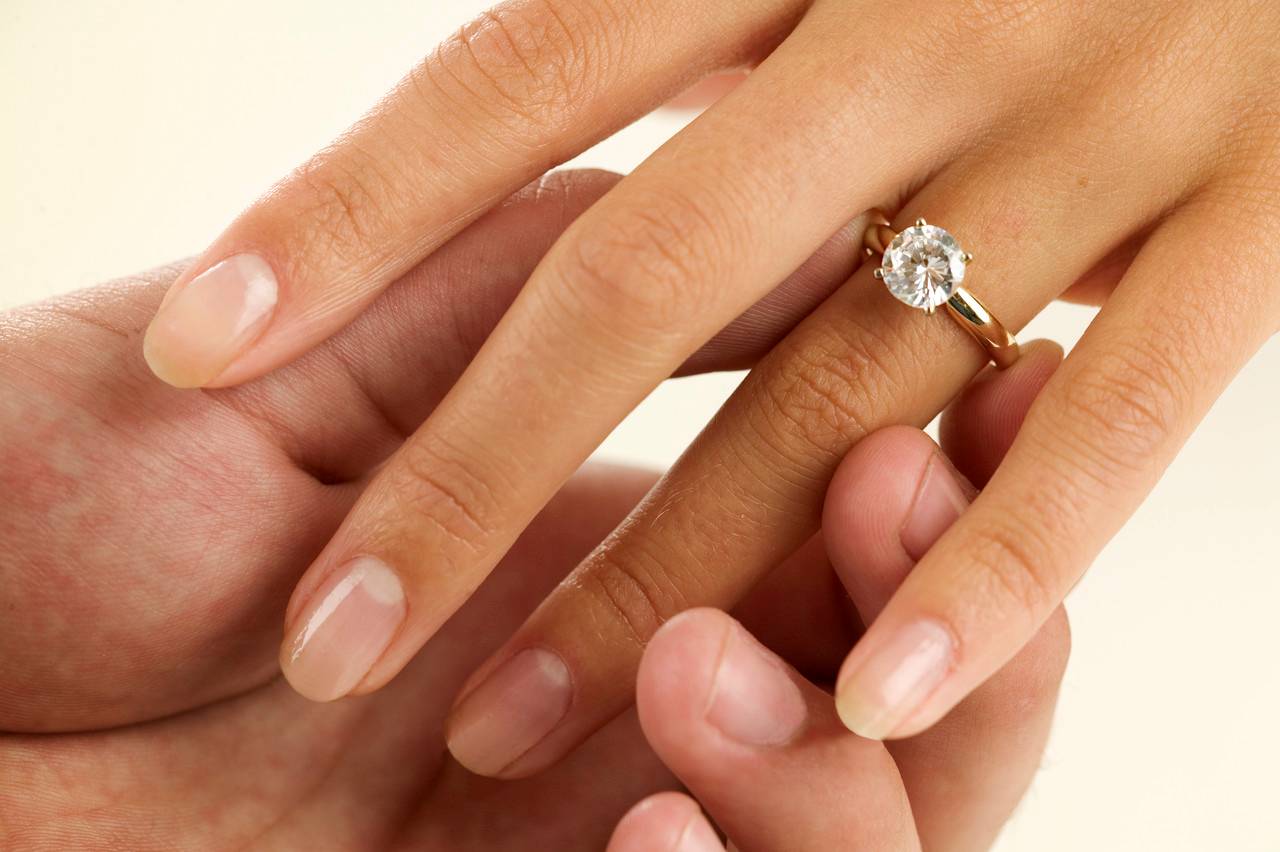 Though you are extremely excited for your upcoming nuptials, that doesn’t mean your friends want to know the size, dimensions and placement of every single decoration you are planning. Your friends most likely will not have an opinion on the difference between choosing ‘artichoke’ or ‘asparagus’ colored cocktail napkins. It’s best to let your friends appreciate your planning process in generalities rather than get into the minute details.

Don’t Apologize for Being Engaged

One of the biggest complaints from single friends is that their engaged friends end up offending them by saying something like, “All this wedding talk is probably making you feel more alone.” Do yourself a favor and don’t make your friend feel ostracized by pointing out the fact that they are single and you’re not. Though you may be trying to show you are aware her feelings, it may just make her feel worse.

Group emails can be a great way to let everyone know about major details for the wedding. However, constantly sending out emails about every little change can be just plain annoying. Believe it or not, your friends don’t want to know every time you make an appointment or change a destination. They want to know the final details. Only send group emails or text messages once all the details are finalized so your guests know where and when they need to arrive.

Don’t Be An Over-Eager Wing Woman

You’re out with your single friend and a guy comes over to chat. Don’t announce to the world that though you’re engaged, your single friend is ready, willing and able. Avoid the urge to hook-up your friend just because you’re happily coupled. She may not be interested in the guy to begin with so wait to get ‘the wink’ from your friend before firing off that speech.

Don’t Forget You Had a Life Before Being Engaged

Finally, don’t forget the world doesn’t revolve around bridal bouquets, wedding gowns and color patterns. You did have a life before the wedding and you’ll have one after. Make sure to dial down the wedding talk and diversify your conversations with all the other things you talked about before the big “Yes!” to the ring.