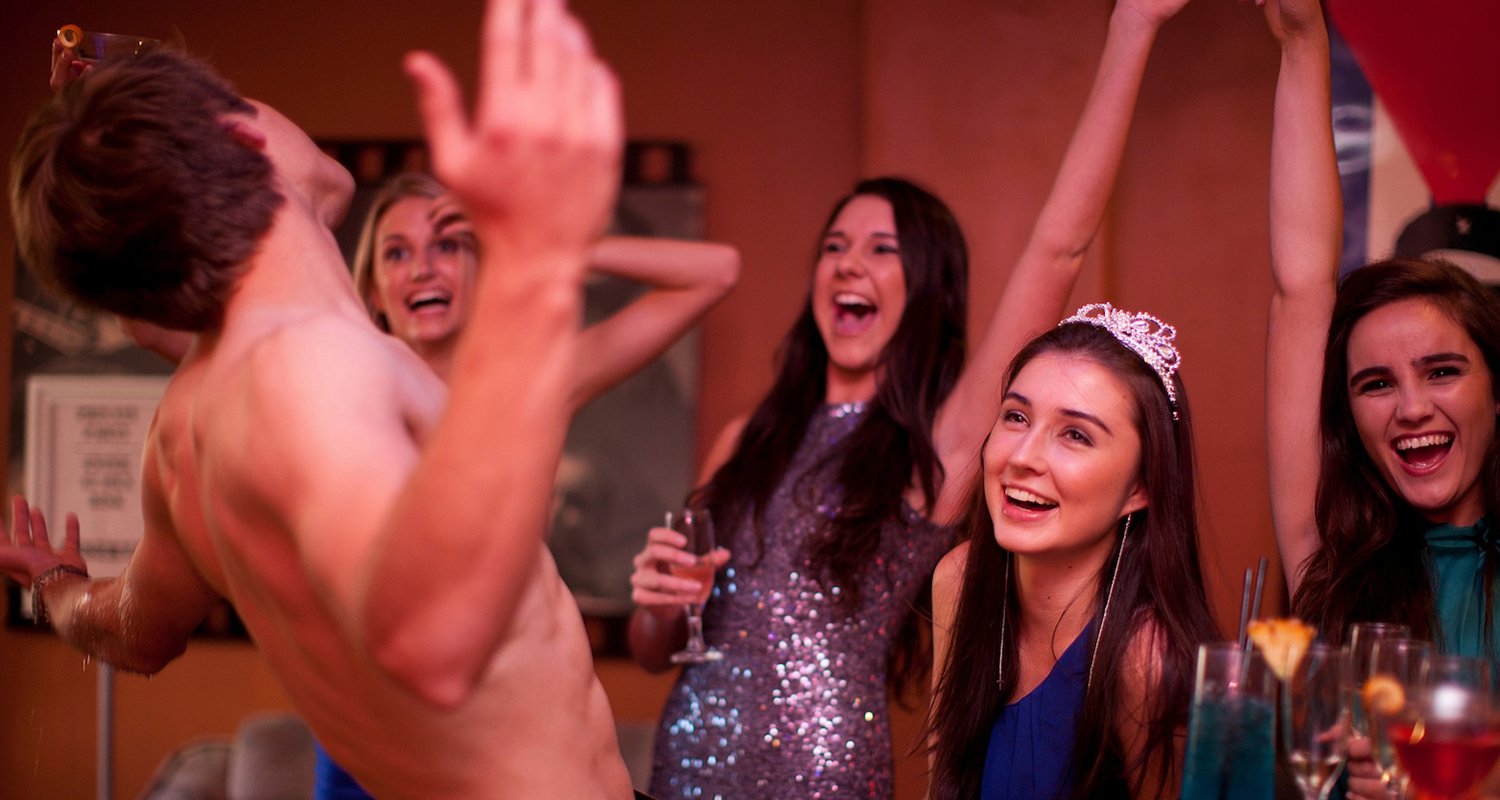 A common perception of bachelorette parties involves women sitting in a circle on chairs, drinking wine coolers, as they cheer at a man who has suddenly become too hot to wear his clothing. While such a setting may be ideal for a younger woman celebrating their last days of being single before they tie the knot, the marriage scene is changing for many older women. They may be waiting until after establishing their careers to get hitched, as the glitz and glamor of a send-off party for them would be more focused on relaxation and enjoying the day without having a hangover.

Las Vegas Calls to Bachelorettes of All Ages

Las Vegas has become much more than wild parties and keeping secrets about the goings-on at those wild parties. Sin City also calls to the more down-to-earth bachelorettes who are just looking to spend some time with their best friends. A Las Vegas bachelorette party can now consist of alternative party ideas such as spa treatments, foodie tours, and even tarot card readings. Trips to the Cirque du Soleil and high-end shops calls for them to have an extravagant time the way they want to have it and not accept what is typically considered the norm of a regular bachelorette party.

Of course, there are still places that can appeal to the party girl inside every older woman. With lounge pools offering water gun fights and outdoor pavilions suited for a night out clubbing while looking at the Las Vegas skyline, the mix of activities offered in this city steadily grows. Las Vegas has become the go-to place for bachelorettes of all ages to enjoy their time doing the activities they desire.

Businesses Tailoring Party Packages to Draw in the Sophisticated Crowd

A more laid-back Las Vegas bachelorette party isn’t simply thrown together either. Companies such as Vegas Girls Night Out are seeking to up their game by creating customizable party packages for bachelorettes. Many women seeking to be married or to remarry someone are not confined to throwing a simple party in their neighborhood or at home as they play card games and gossip. They are encouraged to drive or fly out to the Sin City to find those hidden tourist gems that will make their Las Vegas bachelorette party one that will be remembered before saying their marriage vows.