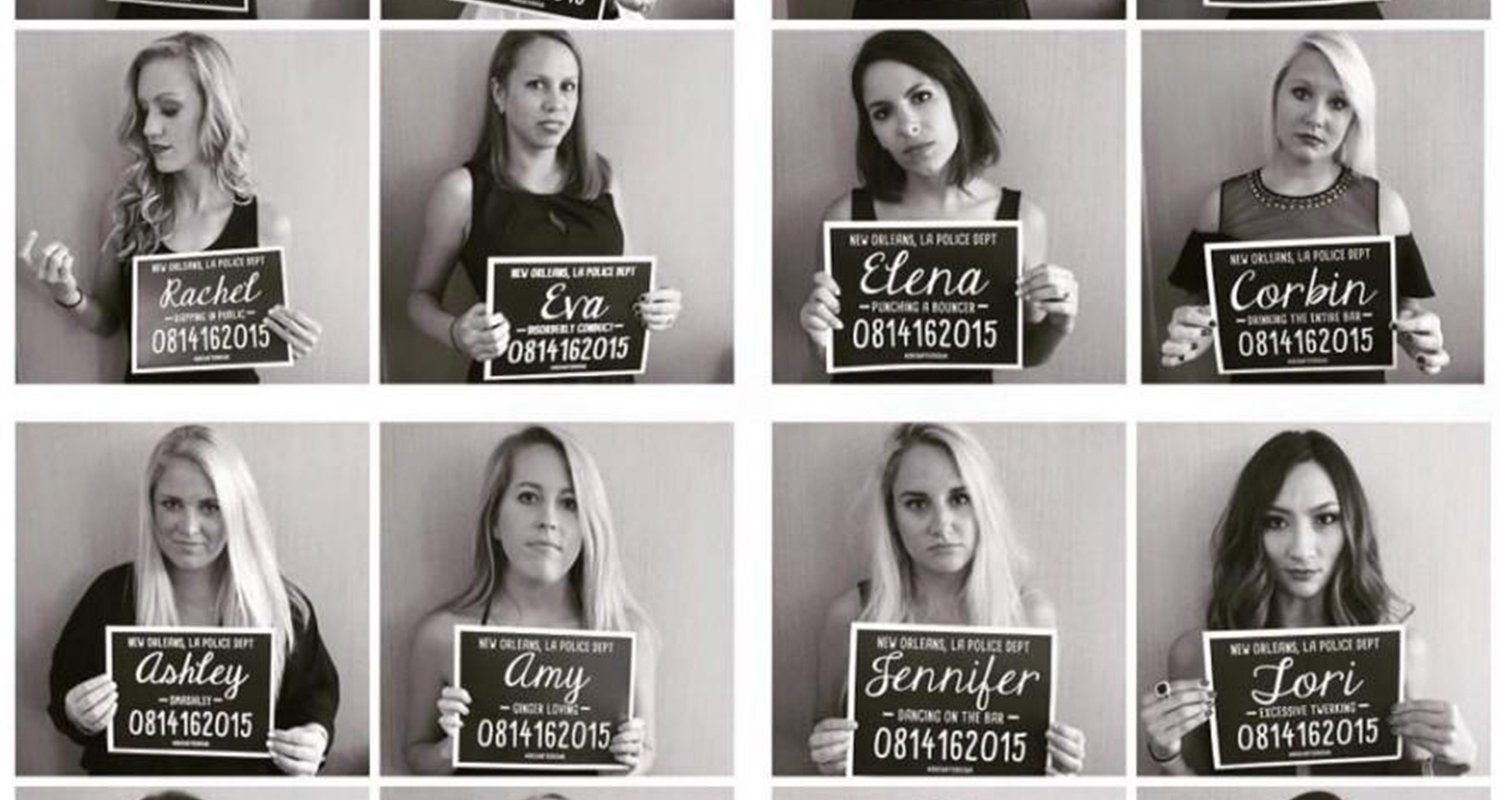 While the maid of honor has several responsibilities, the biggest one is planning the last get down before the bride is given away. In any case, it’s important to send the bride off with a bang, but it’s often easier said than done. The following information provides a few insightful and fun ways to schedule a Las Vegas bachelorette party.

Cool Photo OpsIt’s vital to have cool and fun photo ops at the bachelorette party so that everyone will remember the awesome night. However, most photos are either not-for-Facebook candid photos. The best solution is to find a safe middle point between the two. For instance, use the creative mug shot idea, which involves capturing the entire group individually the morning after the shindig or hire a photographer to follow you around to take some amazing shots.

Get Real FavorsWhile everyone has seen a customized book of matches as party favors, it’s best to give the guests favors they will use and cherish. One great idea is to create custom caricature wine glasses. There are several tutorials on the web. In any case, all that is required is a special paint from a craft store and a little bit of creativity. On the other hand, baking cool cookies with festive icing is also a great idea.

FashionsOne of the coolest parts about going to a bachelorette party is getting all dressed up. However, choosing a new outfit may not be at the top of anyone’s list after spending a significant amount of money on the bride’s maid dress. One solution to this problem is to have all of the bride’s maids dress up in their favorite little black dress. The trick is they can’t go an buy one and must wear one already in their closet. The bride dresses in their favorite color dress, so she stands out.

The InvitationsAnother awesome way to spice up the bachelorette party is with the invitations. One great way to get some cool ideas is with Pinterest. On the other hand, it’s also a great idea to commission someone to create a design in a PDF. If the bride is requesting specific gifts, create special inserts to place in the invitations so that all guests will be on board.