Las Vegas Shows Let Bachelorettes Sit back and Be Entertained 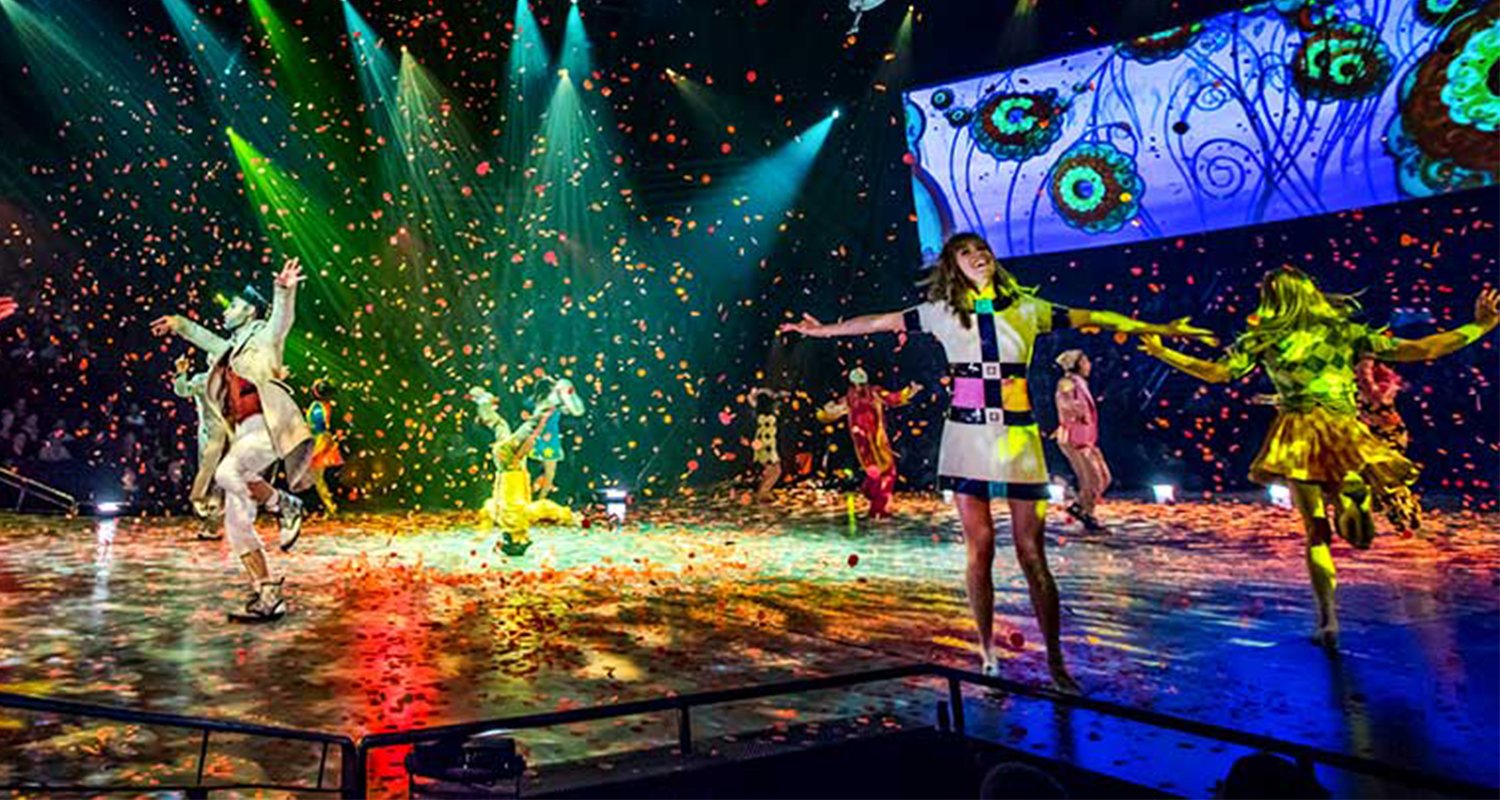 While some bachelorettes like to be in the center of attention at nightclub, flirting with men and dancing up a storm, there are a few women who want a more reserved special occasion. They would like their bachelorette party in Las Vegas to have less bare-chested men and more age-appropriate shows when there are younger or older friends as part of their bachelorette group.

Las Vegas hosts a ton of live shows that are permanent attractions. Some shows can be on the pricey side while others can book up quickly if a bachelorette doesn’t plan in advance. A bachelorette can get a well-rounded experience of Las Vegas by placing a few shows in the party itinerary based on her personal preferences

Circus ShowsYes, Las Vegas can be a circus in itself with all the different types of people, clothing and wild parties that are available. This destination spot also features actual circus shows such as the Cirque de Soleil. These are performance shows with daring acrobatics and choreography. So the bachelorette party in Las Vegas can enjoy a wild show without the wild animals and circus smells.

There are several Cirque de Soleil shows available on the strip including a water ballet show called O and the thrilling acrobatics of Mystere.

Magic and Comedy ShowsWith laughs and magic, a woman can make her bachelorette party in Las Vegas one to remember. Magic shows are upgraded for the adult audience in the Sin City. Criss Angel puts on unbelievable stunts of magic leaving a person wowed at the Luxor. People can also find a mix of comedy and magic shows. Two must-see shows are Penn & Teller, who play at the Rio Las Vegas and The Mentalist, who performs at Planet Hollywood.

Adult ShowsFor a bachelorette party in Las Vegas that is a bit more on the risque side try heading out to one of several adult-only shows for live entertainment. These shows are much more elaborate, and have less clothing, than what might be expected.

They require people to have an open mind for what they will see, which can leave people awed and blushing. Two adult entertainment shows that would be great for bachelorettes are the dirty humor Absinthe Las Vegas show at Caesars Palace and Australia’s Thunder From Down Under at Excalibur.

BOOK NOW
We use cookies to ensure that we give you the best experience on our website. If you continue to use this site we will assume that you are happy with it.OkPrivacy policy