Las Vegas: Things You Should Know 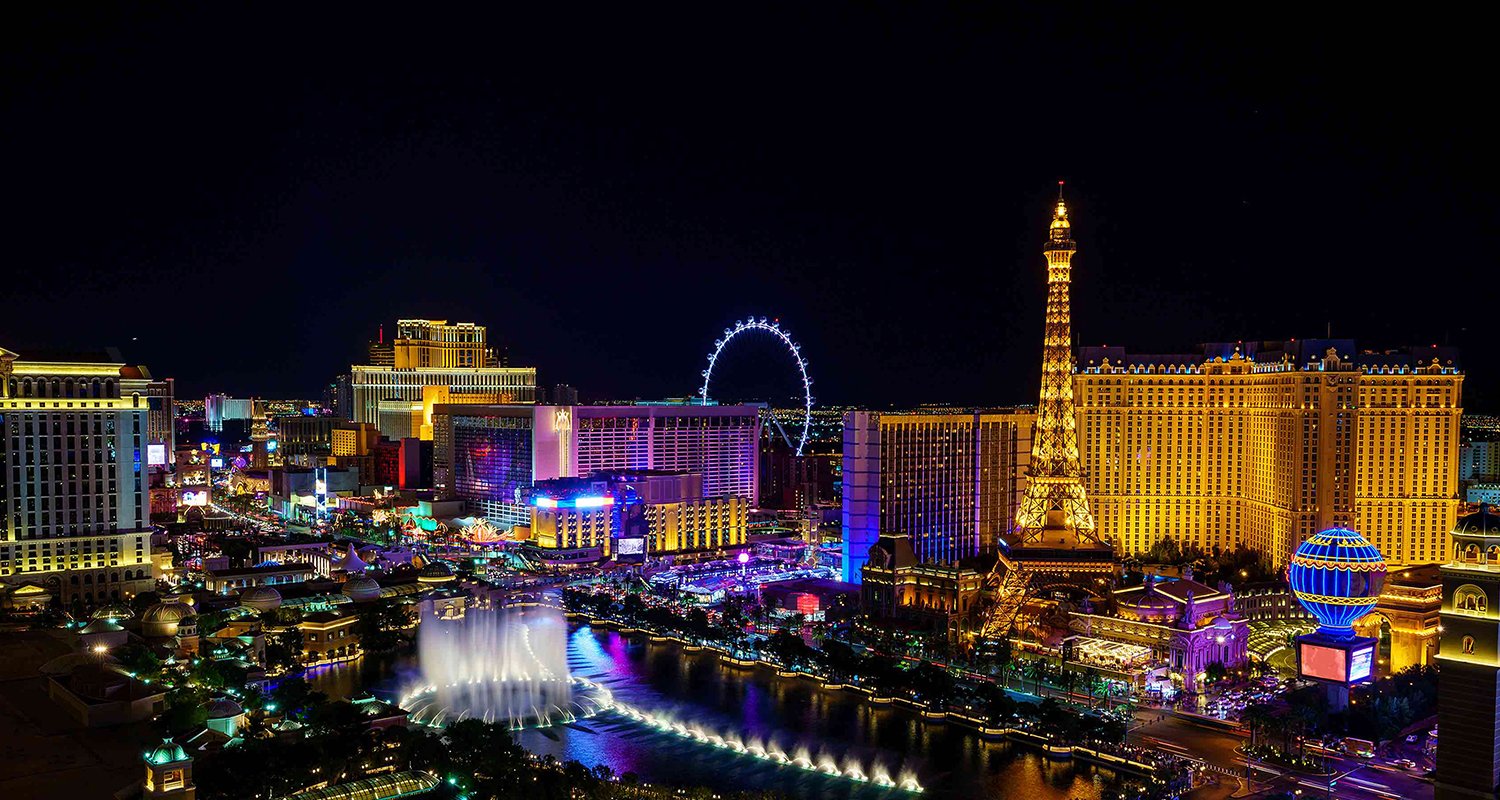 1. There’s more to life than casinos. With all the lights and fantasy amenities, it’s hard to picture Las Vegas as a regular town. Yet, in fact, many people actually live in Las Vegas—over 600,000, to be exact. Having said that, remember that you are visiting somebody’s hometown and most of the employees you’ll encounter make their livelihood from you. After that, they clock out and go home to normal lives just like you, with kids, husbands/wives and gas grills. Weird, huh?

2. Women party just as hard as men. Traditionally, men head off to Vegas in droves before locking themselves into marital bliss. These days, packs of fun-loving women are just as likely to take a break from regular life to party hard in Sin City. You’re just as likely to encounter a raucous bachelorette party in Las Vegas as you are to run into a bachelor party. Everyone knows how to have a good time in Vegas.

3. Over 100 movies have been at least partially filmed on location in Las Vegas. Some of them have been about Las Vegas, but others have simply used the backdrop of central Las Vegas, or the surrounding areas. Given that, chances are that during your bachelorette party in Las Vegas you might run into a film crew, who just might need some extras for the movie, which just might star someone famous, handsome, and single.

4. Las Vegas is in the middle of a desert. If you arrive by car, you’ll see for yourself that Vegas seems to rise out of nowhere from a sandy horizon. As such, Vegas officials take water conservation seriously. Even though it appears that Las Vegas is the epitome of wasteful water, that’s not the case. All those sky high fountains of water you see shooting upwards are made with grey water, which is recycled water from washing machines, sinks, tubs and showers. Resist the urge to dance in a fountain, and stick to the chlorinated swimming pools.

Now that you know more about your new favorite city, you can regale your friends with tales about Las Vegas during your bachelorette party.