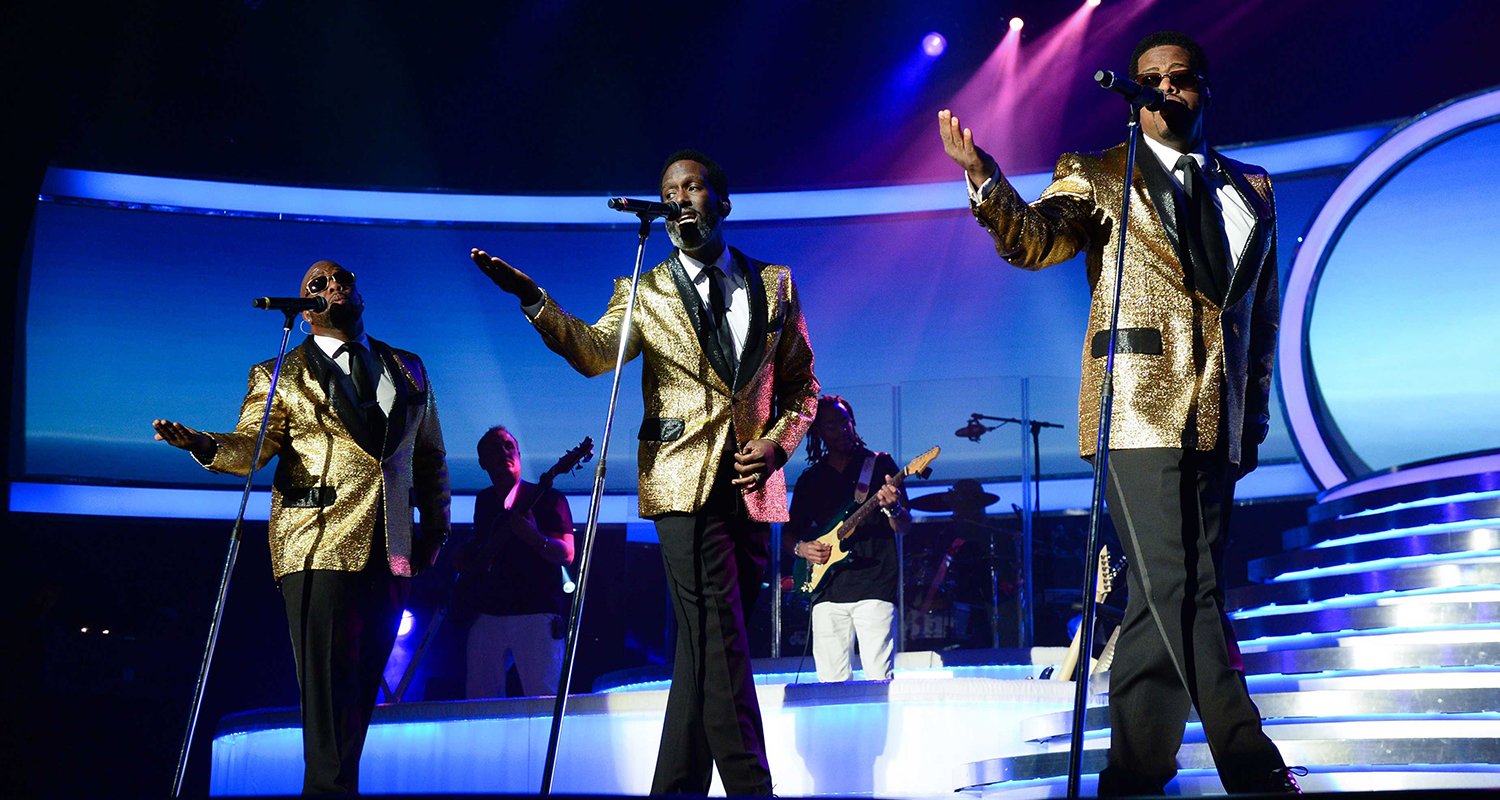 Brides-to-be who are looking for truly unique bachelorette party packages in Las Vegas will find what they have in mind and more. Thanks to the hard work of local teams devoted to researching various Las Vegas activities, restaurants, nightclubs and more to keep everyone entertained. The popularity of Las Vegas as a party destination traditionally geared towards men has now created a market directed straight for women who want to spend some time partying in Las Vegas with their best friends. The plan is to get married once, so the group of friends and loving family members only have one chance to celebrate her single days before the bride walks down the aisle.

Brides who love musical theater or comedy shows are in for a treat. Many of the events that the boutique concierge staff have discovered include some prime shows. If the bride wants to spend the bulk of her time in Las Vegas enjoying a few of her favorite shows, who can argue? Below are different types of shows that groups might choose to satisfy that need for entertainment:

Making the Most Out of Your Bachelorette Trip!
January 30, 2019
Go to Top