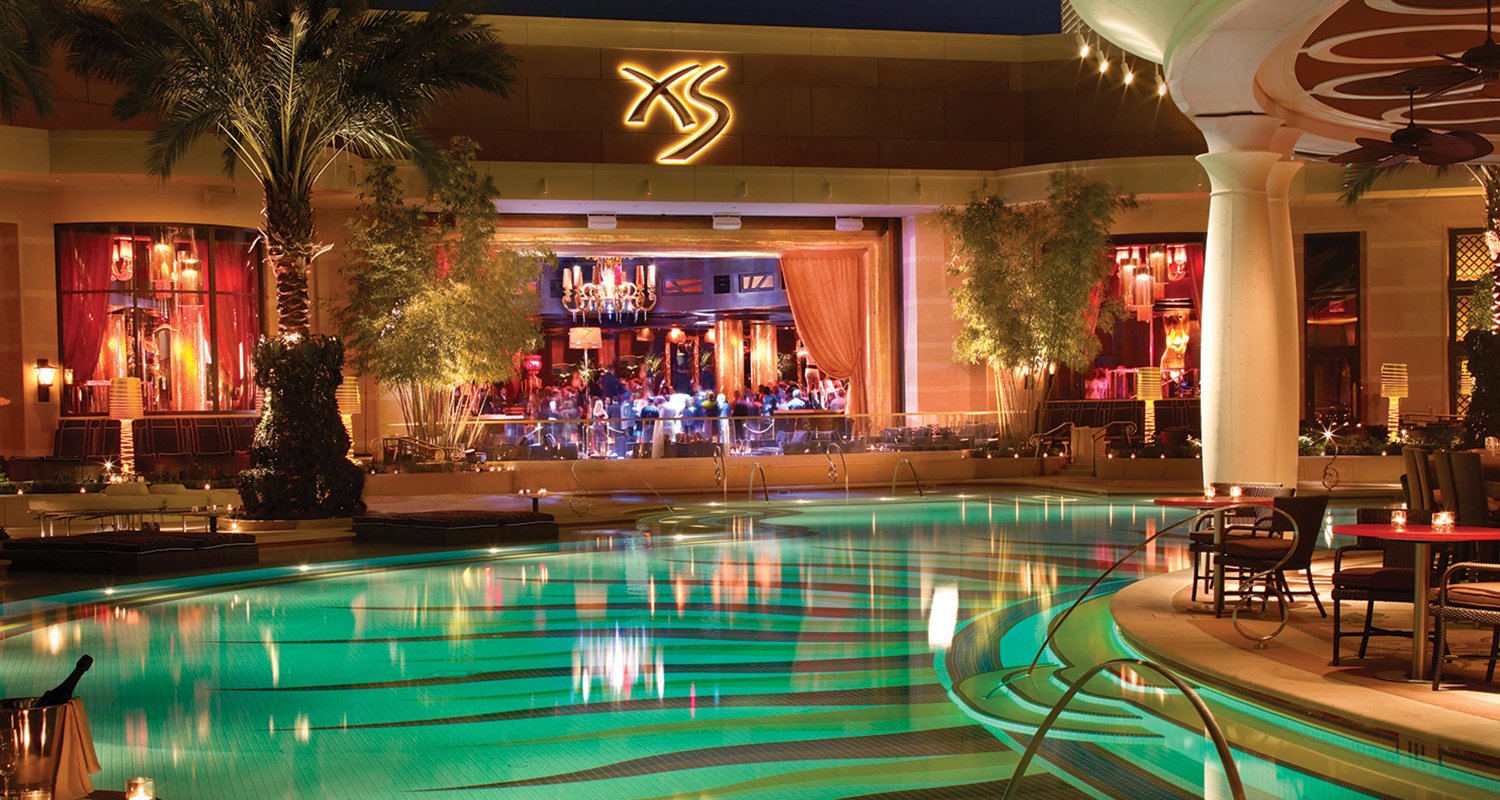 There’s no better way to party than in XS! Named the number one nightclub in the U.S. by Nightclub & Bar’s Top 100, XS nightclub is home to David Guetta, Avicci & Kaskade. It’s also one of the most opulent places to party in Vegas. So if you want the true XS experience then you need to try the Ono cocktail, XS only signature drink for a mere $10,000.

Made to be as exclusive and extravagant as XS nightclub the Ono cocktail is presented with men’s sterling sliver cufflinks embossed with stingray and raised XS logo as well as a woman’s 18K white gold chain with a black pearl pendant. It features Charles Heidsieck Champagne Charlie 1981 & Louis XII de Remy Martin Black Pearl cognac. The drink is presented in 2 signature glasses with gold rim & gold XS logo. Guest are allowed to keep the glasses & bottle of champagne.

Now that’s one Vegas Girls Night Out of complete excess.

The fresh-squeezed orange juice, apricot puree & Sence rose nectar are added into a mixing glass. Then the Louis XIII Black Pearl cognac is added topped off with the 1981 Champagne Charlie. The drink is mixed and then divided into 2 Baccarat glasses.