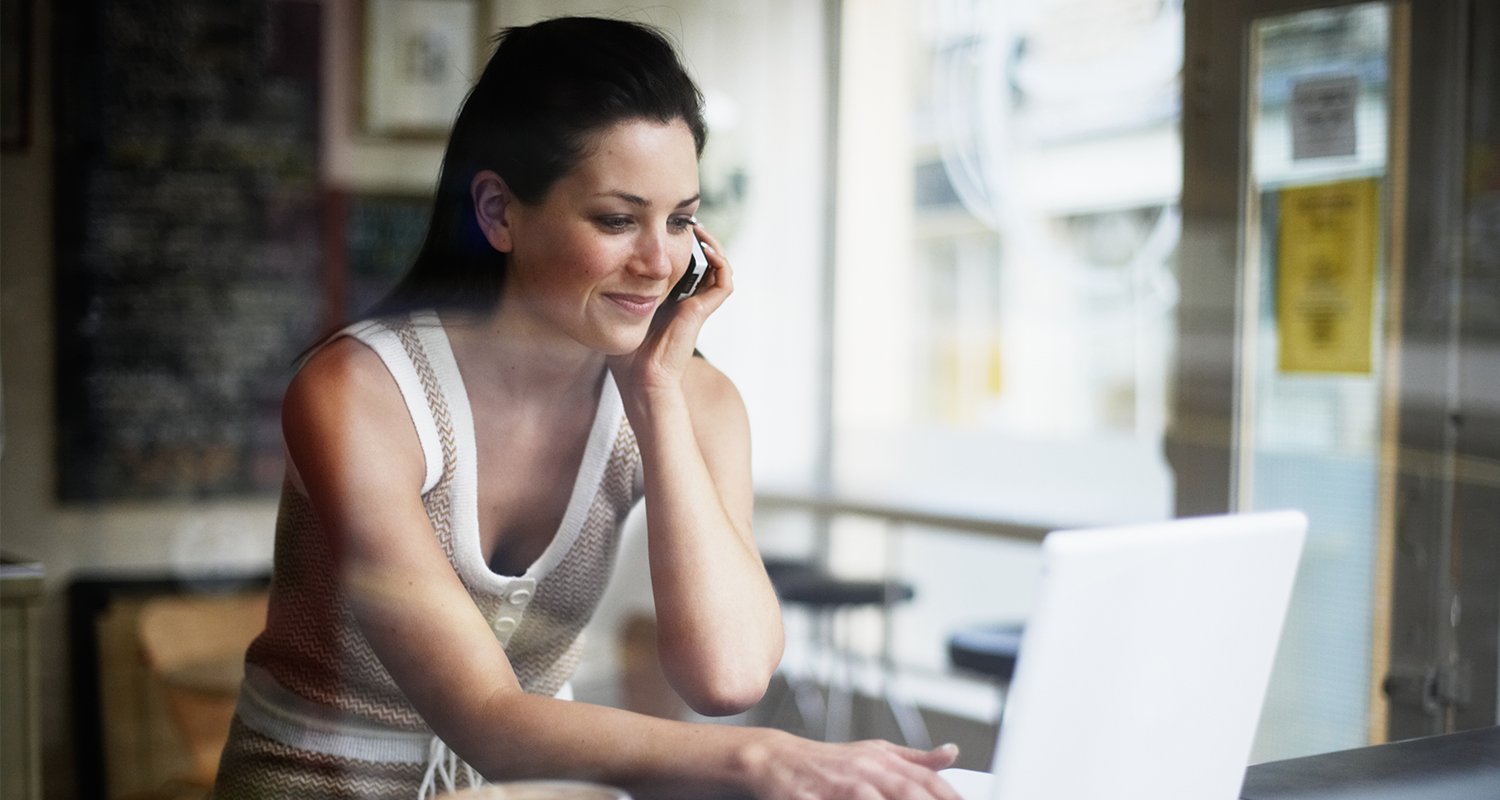 One of the most commonly overlooked factors when it comes to planning a bachelorette party in Vegas is that of transportation. After all, Vegas has plenty of transportation options, but when a bachelorette party has a large number of people (such as five or more) some options (such as cabs and town cars) must be ruled out. Instead, it may be wise to rent a limo (they’re surprisingly cheap and readily available along the strip) to accommodate more people at once.

There’s also the less expensive option of purchasing a monorail pass, which will take the party pretty much anywhere along the strip and runs 24 hours a day.

In addition to planning transportation for a bachelorette party, it’s also important to consider a backup plan for the party itself. For example, if the party is planning on going to a particular nightclub, it’s always wise to have at least one backup club, just in case the main choice has a super long line or the group is otherwise unable to get in. Furthermore, planners should understand that not all members of the group may agree on all the activities planned, which is why having a backup plan or alternate options in place is such a good idea.

The Rest of the Weekend

Generally, bachelorette parties don’t just come to Vegas for one night; they stay for an entire weekend or more. As such, those planning on coming to Vegas should have plans in place not only for the night of the bachelorette party, but for the entire weekend. Some ideas to consider for the rest of the weekend include going on the High Roller observation wheel, checking out the top of the Stratosphere or going zip lining at Fremont Street Experience.

These are just a few ideas to keep in mind when planning a Vegas bachelorette party; by doing so, everybody will be sure to have an enjoyable time.