Three of the Most Popular Types of Shows in Las Vegas 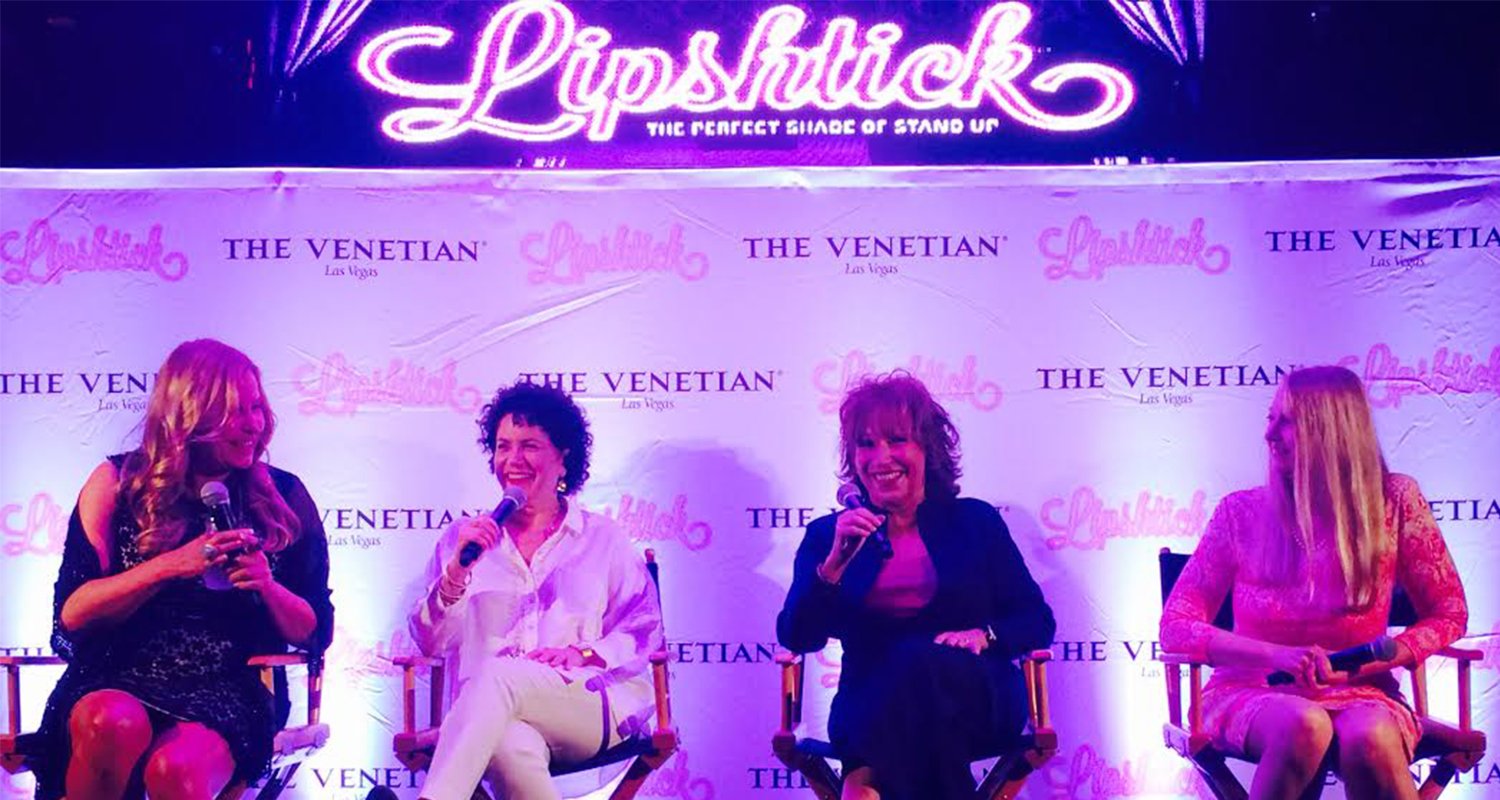 There is no reason to visit Las Vegas without seeing a show, because the quality of entertainment is world-class and in steady supply. Almost all genres are covered in Las Vegas, including these three popular types of shows: auditorium-sized concerts, comedy shows and acrobatics. These shows are sure to impress first-time visitors and Las Vegas locals alike.

Some of the greatest bands that have ever played music are featured in Las Vegas, giving concerts in auditorium-sized venues seating thousands of people. Rock legends, hip-hop stars and pop singers frequent these venues and give top-notch performances. Although these types of shows can carry a hefty price tag, they are well-worth the experience. Seeing a big musical production in Las Vegas is something that will be remembered forever.

Comedy shows large and small abound in Las Vegas playing at small local venues, as well as at top casinos on the new strip. Like in other cities, these clubs feature up-and-coming talent, along with established celebrities from the past and present. These shows vary in price, making it easy to find the right show to fit any budget. Many casinos offer free shows in an effort to get people to frequent their establishments. As a result, one can find high-quality entertainment at low price.

In addition to traditional concerts and comedy performances, there are also acrobatic shows that are high-flying and exciting to watch. These shows mix athleticism with theatrical performances to make for unforgettable experiences. These types of shows can be expensive to see, but they are well-worth the expense for those that like to experience new and interesting things. The acrobatic shows are normally featured at very specific casinos. However, they are a major part of the Las Vegas entertainment scene.

Las Vegas specials and travel packages are always featuring some of the most popular shows on the strip. Bachelorette packages often include large-sized concerts, comedy shows and acrobatics, because they appeal to wide audiences and create memories that will last forever.