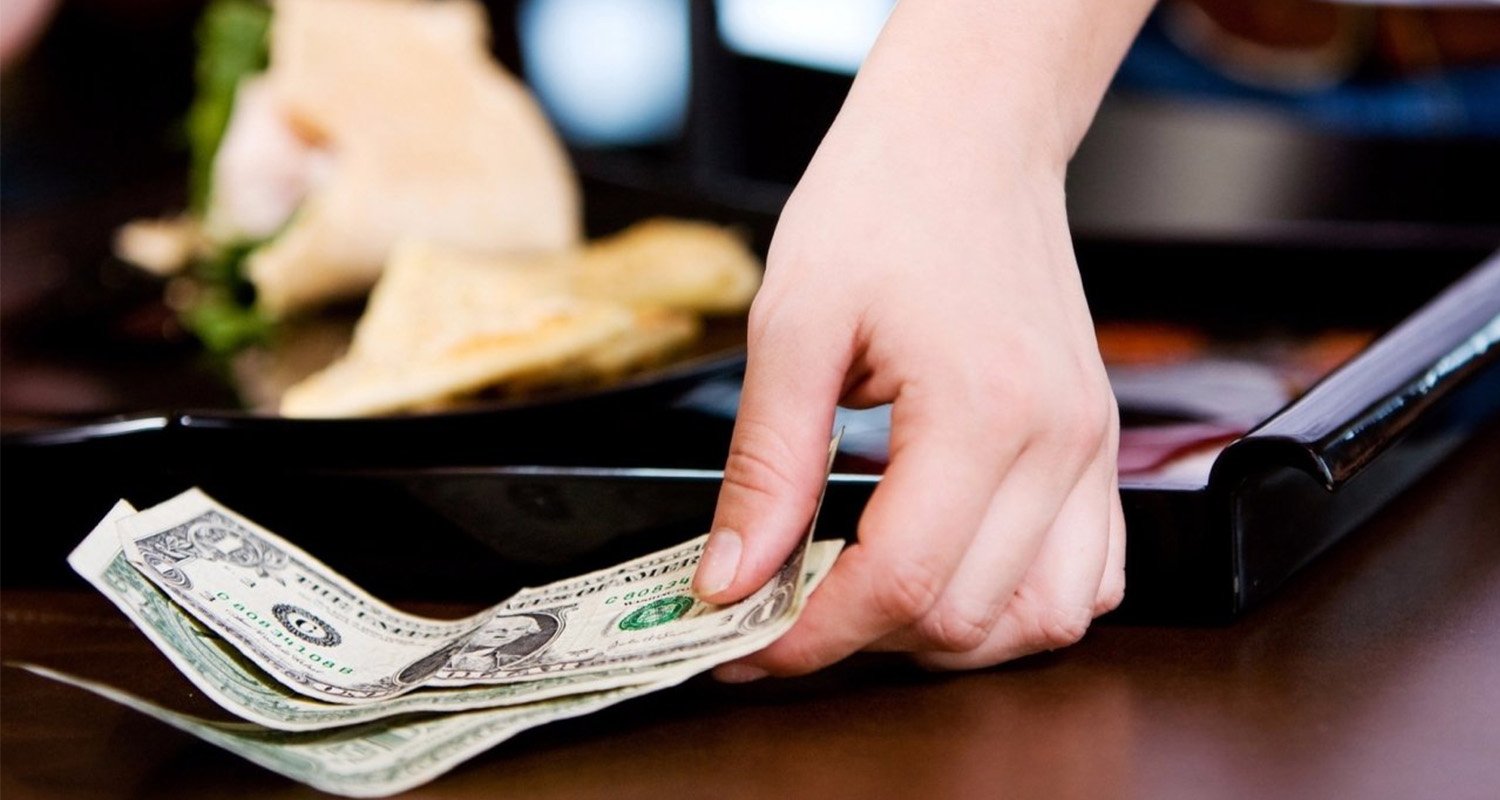 Las Vegas is known as the Entertainment Capital of the World and it’s also a service economy. What does that mean? It means many workers in Las Vegas literally earn their living from the tips they earn. Whether it’s a dealer at the blackjack table or cocktail waitress serving you a drink, tips are how the Vegas world goes round.

Here at Vegas Girls Night Out we get a lot of questions about what do to, where to go and when is the best time to do those activities. However, one of the most asked questions is how do you tip and how much do you tip. No one wants to be thought of as stingy but at the same time, you may not know how much is enough.

Here’s a guide to how you should tip while in Sin City.

Before we get down to how much you should tip for bottle service, let’s talk about what it is. When you get bottle service at the club, you’re paying for premium liquor bottles, mixers and the best part, table space. This is the best way to experience a club in Vegas. Why, you ask? Well, you get to cut the lines at the club which is usually half the battle into getting into the club. You also entire the exclusive VIP area where you’ll have a place to sit and hang out away from the intense crowds of the dance floor. It’s a luxury service that will make you feel VIP.

So now let’s talk about tipping. typically a bottle is between $500 to $600; the automatic gratuity is usually 20% of $600. That means you’ll be tipping $120, now divide that between you and your squad, let’s say there are 6 of you that’s $20 each. Keep this rule of thumb in mind whenever you’re planning a club night with bottle service.

When you’re gambling drinks are free but if you want to keep those drinks coming, make sure you’re tipping your servers well. Servers rely on tips, so make sure to keep you set aside some of your gambling money to tip. A good rule of thumb is giving your server $1 to $2 a drink and give her more if you’re asking for top shelf liquor or if you have a special request.

There are many ways to drink for free in Las Vegas, but just because it’s “free” doesn’t mean you don’t have to tip. Vegas Girls Night Out offers VIP Club Hopper passes which include VIP entry into select nightclubs plus free drink(s) and/or open bar. It’s a great deal all bachelorettes should take advantage of, but getting that free drink doesn’t mean it’s a free for all. If you want to take full advantage of that open bar, then you better start tipping the person making those drinks or you might see your glass empty more often than not. Plan on tipping your bartender $1 to $2 per drink or between 15 & 20 percent of your total end of the night tab. Remember the more you tip, the faster those drinks will be headed your way when in a crowd.

Another complaint we hear a lot is; “I went to Australia’s Thunder From Down Under with a hand full of $1s and the guys didn’t take my money or they throw the money on the ground.” The blokes aren’t trying to be mean or rude by not taking your money. Believe it or not Australia’s Thunder From Down Under is a non-tipping show. You read that right, there is a policy in place that says the blokes can’t take your money during their performance. Remember ladies this is a Las Vegas show not a strip club, and by chance if a few bills do get stuck in their G-string that money is gathered and is later donated to a charity. The best way to tip the blokes is to pay for a photo after the show where you’ll be able to get up close and personal.

According to the Las Vegas Convention and Visitors Authority, you should try to follow the 15 to 20 percent rule on your fare when tipping your driver. If you should have a driver who should “long-haul” you (which is illegal) or you have a complaint make sure you to report it. Click here to learn more. And don’t forget if you book a limo through VegasGirlsNightOut.com the tip is already included in the price so you don’t have to worry about tipping at the end of the ride.

The convenience of valet is something many visitors enjoy when visiting Las Vegas. But when do you tip? When you drop your car off or when you pick it up? The answer is when you pick your car up. In general, you should tip around $5 once they retrieve your car.

Keep in mind, that the days of free parking all over the Las Vegas Strip came to an end in April 2016 when MGM decided all its properties are now charging for self-park & valet. The fee is dependent on what hotel you stay at and how long. Click the here to check out how much each MGM property now charges for parking. Also keep in mind that gratuity is not included in the parking fee when you valet.

Though there’s no official rule on dealer tips, the logic is if you’re winning then so is the dealer. A dealer who produces winning hands for you deserves a little something for your enjoyment. According to USA Today, you should tip $5 for every $30 you’ve won and if you win a big hand tip the dealer 5 to 10 percent of your winnings. You know what they say Karma goes around.

Tipping on meals is expected, but do you have to tip on pre-paid meals? How about at a Vegas buffet? What’s the etiquette? The answer to all these questions is yes, you should tip.

For prepaid meals, you need to ask if the tip is already included in the price of the meal. Just because it’s prepaid doesn’t always mean the tip is included so make sure you ask. If you purchase a prepaid or prefix menu through VegasGirlsNightOut.com the tip will be included in the total. However, if you do a prepaid meal that includes tip and you end up splurging on cocktails or wine with dinner then you have to tip on top of that. Don’t skimp on the tip just because it was included in the meal. The general rule is between 15 & 20 percent, but you can adjust according to service.

If you wind up at a buffet for dinner, it’s customary to tip the person serving you drinks & cleaning up your dishes. Some buffets have eliminated beverage service and have made that self-serve, but you should still tip the wait staff that will clear your plates. So how much should you tip? Etiquette guides say 10% at a buffet is the standard, but most Vegas casinos recommend $1 to $2 per person at the table as a reasonable tip.